Mei Mei Hu is one of the co-founders of United Neuroscience (UNS) and serves as the company’s Chief Executive Officer. She is a talented innovator. The brilliant scientist leading the research team at UNS is Dr Chang Yi Wang. 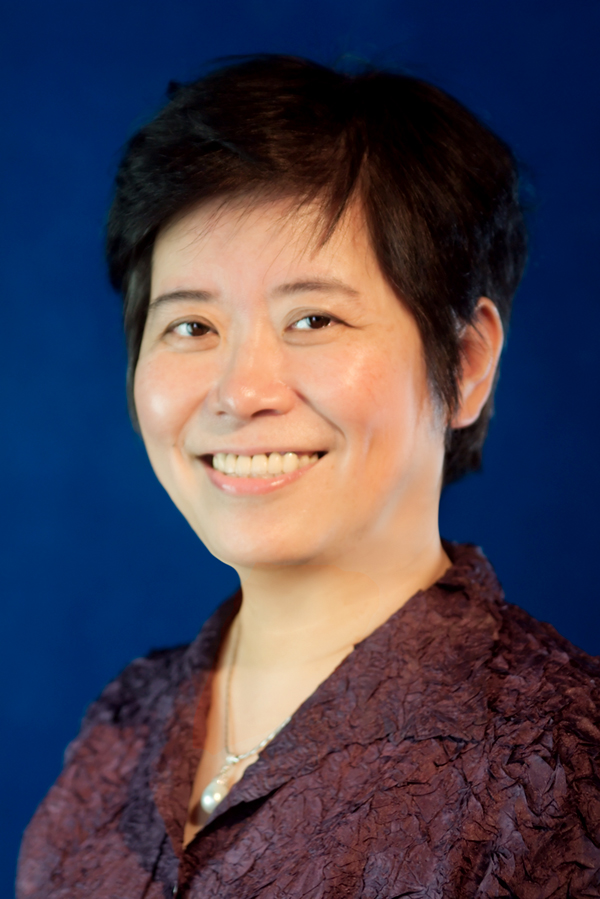 The company’s goal is to pioneer a new class of medicines called endobody vaccines. These are fully synthetic and train the body to safely and efficiently treat and prevent neurological disease such as Alzheimer’s and Parkinson’s disease.

UNS endobody vaccines train the body to develop its own defense against agents of chronic disease.

However, traditional vaccines face challenges breaking what scientists call “immune tolerance” or the “self-barrier” when targeting endogenous proteins inside the body associated with chronic diseases. The body does not like to mount an attack against itself, even though many diseases are caused by too much of something naturally produced by the body, such as cancer cells or neurotoxic proteins as aggregated beta-amyloid peptides.

Many neurodegenerative diseases, including Alzheimer’s disease, Parkinson’s disease, CTE and frontotemporal dementia, are proteinopathies that are associated with the aggregation and accumulation of misfolded proteins.

Different strains of various brain proteins such as beta-amyloid, alpha-synuclein and tau are co-present and underlie these diseases. United Neuroscience is targeting unique epitopes exposed on specific proteinopathy strains to generate endobodies that lead to their removal and accordingly treat or prevent the disease.

The endobody vaccines at United Neuroscience are able to train the body to successfully break “immune tolerance” and safely and effectively produce endobodies against undesirable our proteins such as amyloid that causes Alzheimer’s disease and dementia. Endobody vaccines are a form of immunotherapy.

UB-311 is an anti-amyloid endobody vaccine for Alzheimer’s Disease currently in Phase II trials at UNS. UB-311 is fully synthetic and employs the UBITh platform technologies to target aggregated forms of beta-amyloid.

UB-311 is currently in Phase II trials. Preliminary data showed efficacy as measured in improvement or stabilization in all three cognitive tests conducted in the target sub-population.

Mei Mei the brilliant innovator and business leader is also a member of the executive committee of United Biomedical, Inc. and was previously co-CEO. During that time, she oversaw the launch of one of the first endobody vaccines in the world.

Mei Mei is formerly a consultant at McKinsey & Company, where she advised pharmaceutical companies on strategic, operational and organizational issues.